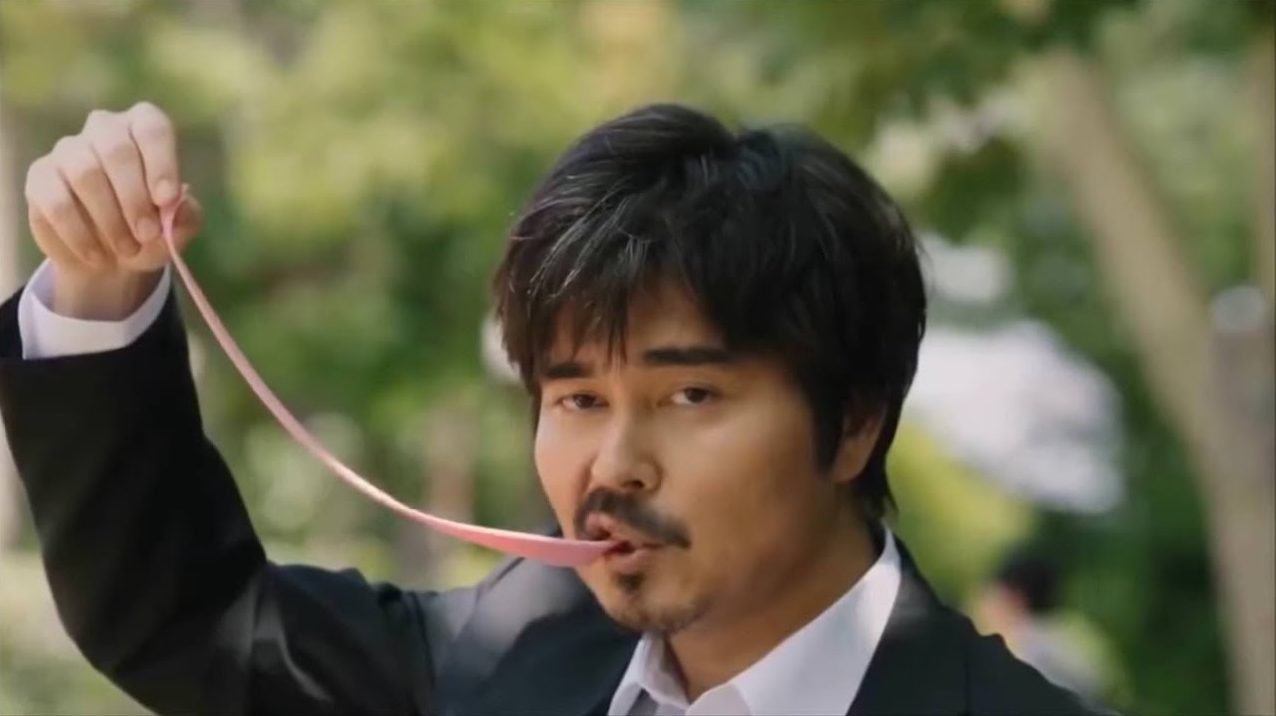 The World's Funniest Ads (According to Us)

The World's Funniest Ads (According to Us)

It was 2010 when John Lewis first discovered, via this ad, that smashing the sad out of people using montages and piano music was a great way to flog kitchen appliances. Several years and countless pieces of branded emotional manipulation later, our hearts grow cold and our tear ducts arid.

That’s why we at Franklyfluent thought it was about time we pushed aside the orphans and kicked the adorable animals to the kerb, reflecting instead on some of the ads that make us laugh.

So, because we are global multilingual experts (according to our mums), we have used our extreme powers of LANGUAGE and CULTURAL UNDERSTANDING to compile a list of the funniest ads from all over the world. Is this a definitive list? Of course not, you lovable moron! It’s more a rag-tag gang of comedy gems that we thought were worth sharing, so if you think we’ve missed a corker, please let us know!

This ad series from Thailand demonstrates the value of daily exercise through a series of ludicrous (and at one point pretty morbid) scenarios. A novel approach to usually fairly dreary or patronising public service advertising, and proof that the Thai ad industry produces more than just extended cry-fests.

Suspense, danger, hedgehogs. All make memorable appearances in this classic from Centraal Beheer, famous for their funny ads. While other insurers waffle on about ‘if the worst happens’ (SNORE), Centraal Beheer grabs your attention with its genuinely surprising comic twists and a now famous strapline ‘Even Apeldoorn bellen’, meaning roughly ‘Just call us’.

Thinkbox bills itself as ‘the marketing body for commercial TV in the UK’. I know: what? To further smoke-screen what it is they actually do, they made a TV ad to promote TV ads featuring a dog making a TV ad. But all of that is neither here nor there. All you really need to know is that there is a dog and there is a stuffed rabbit and they are BEST FRIENDS.

This French classic tells the story of one boy blaming his own greedy choco-guzzling on his goldfish Maurice. Ten times funnier than if he’d blamed the dog or a sibling, the premise is made even better when, instead of just telling his mum this fib, he grabs the phone to explain to the French RSPCA that he thinks his fish might have a chocolate addiction. The final line ‘Tu pousses le bouchon un peu trop loin, Maurice.’ (‘You’ve gone too far this time, Maurice’) is still well-known in France today.

A round of applause to Sakeru Gummy for elevating the penis joke to an art form. ?????

Road safety ads tend to be a lot more ‘boo hoo’ than ‘har har’, making this spot even more of a stand-out bit of hilarity. Not only does it hone in on a tangible audience insight, it doesn’t rely on shock tactics like blood, guts, or freshly orphaned children to do so. Instead it is just very very funny. So much so that the (fairly incidental) line ‘You know I can’t grab your ghost chips man’, is still remembered and repeated in New Zealand today.

Congratulations, World – you are officially quite funny.