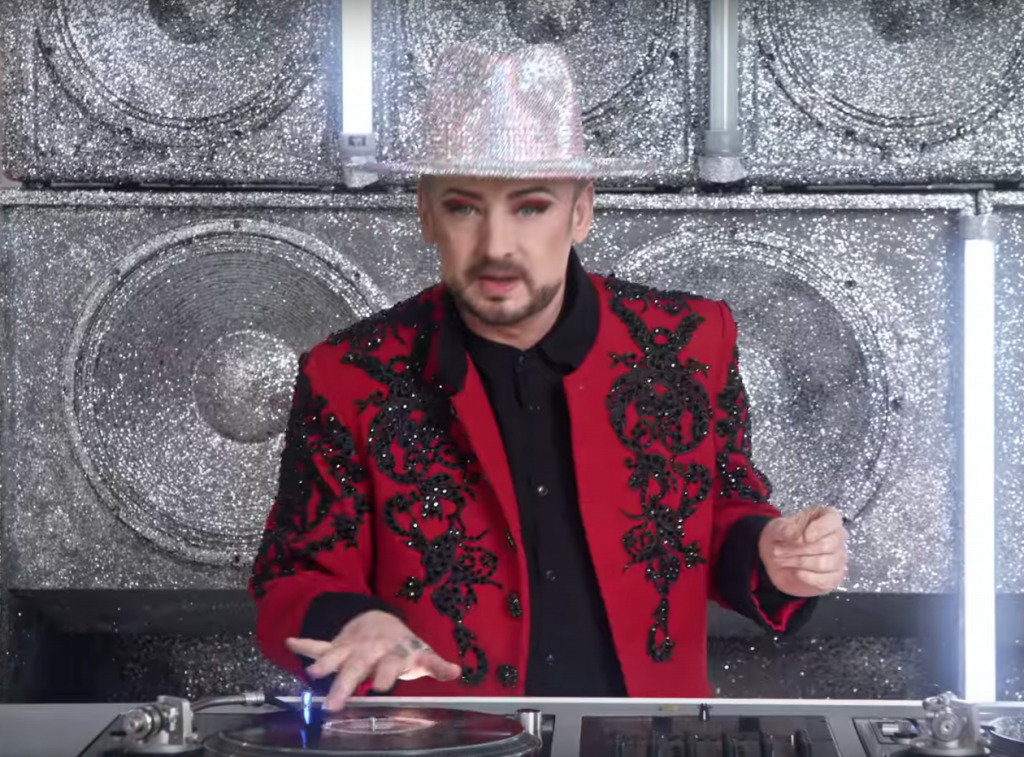 Our Pick of the Best Ever Alternative Christmas Ads

Our Pick of the Best Ever Alternative Christmas Ads

It’s that time of year again, when John Lewis & co. haul out the big guns and blast us all right in the face with a little thing called Christmas. But here at franklyfluent we thought it was time to look past the raft of big-budget ads all desperately competing to warm our chilly disenchanted cockles, and unearth some of the less conventional examples of seasonal marketing. Here’s our pick of the best alternative Christmas ads.

Capitalising on its stance as a shining beacon of irreverent dark humour in a time when everything else coming out of the US seems to be an unintentional bad joke, Cards Against Humanity has launched a seasonal gifting promotion wrapped up in a brilliant cloak of holiday heroism. Promising to save America from ‘injustice, lies, racism, the whole enchilada’, the company will send out five gifts over five days, the first of which is a share in a plot of land on the US Mexico border and a team of lawyers who hate walls.

When the first KFC opened in Japan in 1970, Christmas was still a vague affair in the country. Spotting the nation’s appetite for a tradition (and delicious delicious chicken) the store’s manager invented the KFC Christmas Party Barrel. Launched under the advertising banner ‘Kurisumasu ni wa Kentakki’, or ‘Kentucky for Christmas’, the promotion aimed to position KFC as the natural choice for a festive family meal. Add to this the convenient fact Colonel Saunders looks suspiciously like Santa, and KFC was on to a winner. Now Christmas packages make up a third of the fast food chain’s annual sales in Japan. A Christmas miracle (if you are the CEO of KFC).

Every Doll Ad of the 90s

When advertising people talk about advertising, they don’t mean this. They don’t mean Baby First Steps, they don’t mean La Newborn, and they certainly don’t mean Baby Wee Wee. But for most people, especially parents, and especially at Christmas, this is advertising (or, it was in the 90s). And this deserves recognition. After all, some poor sap had to compose the insane jingle, some other poor (drunk?) sap had to provide the ‘English’ dub, and hundreds of parents were forced to spends hundreds of pounds at Toys ‘R’ Us (aided by their own chronic Christmas ad) each year off the back of it all.

I will confess to getting a weird kick out of a certain kind of fashion advertising. You know the type – bright, staged, full of young nubile people whose smiles say ‘I am happy’ but whose eyes say ‘send help’. It’s like showing up at an over-lit booze-free party in a church hall where everyone insists they’re having a good time but it seems like such a manic good time you really do wonder (I was five in that particular scenario, which could explain a lot…). Enter this year’s Swarovski ad. Everyone is in it. No really, everyone. Even Boy George makes an appearance. And they all dance. And wear jewellery. And dance. The track they dance to is ‘Shine Bright Like a Diamond’, an interesting choice when advertising crystals, famous for not being diamonds.

It’s a pretty well-worn formula of recent festive ads to hero the overlooked characters of Christmas – the snowman, the dog, the … bloke who … lives in the … supermarket till … ? – but it took a bold move for Nando’s to focus on the only fella who gets ritually slaughtered at this time of year. A witty and winning spot from a brand known, at least in its native South Africa, for its risqué advertising, and evidence of how a brand not naturally associated with the season can get in on the act, as long as they have a sense of humour about it.

I know what you’re thinking. You’re thinking ‘Santa’s not an advertising creation, he’s a real man who lives in the North Pole.’ Well I’ve got a truth bomb to drop on you, pal. Up to the twentieth century, Father Christmas had a number of different looks, dressed in many daring shades, sometimes wearing a bush on his head and occasionally carrying a birch (you know, to beat children with).

Although not the first time Santa had been depicted in that particular guise, it was Coca-Cola’s 1930s advertising incarnation of Father Christmas – plump (aka. fat), jolly (aka. fat), in a red suit with fur trim – that cemented itself in the public consciousness as the defining image of Santa Claus.